END_OF_DOCUMENT_TOKEN_TO_BE_REPLACED

Here at HackRepair.com, we pride ourselves in quickly identifying and repairing damage from all sorts of server-related hacks. To do this, we stay up to date on the latest security and hack-related news, as well as attending the largest hacker conference on Earth, DEFCON, held for the last 24 years in Las Vegas, NV USA. 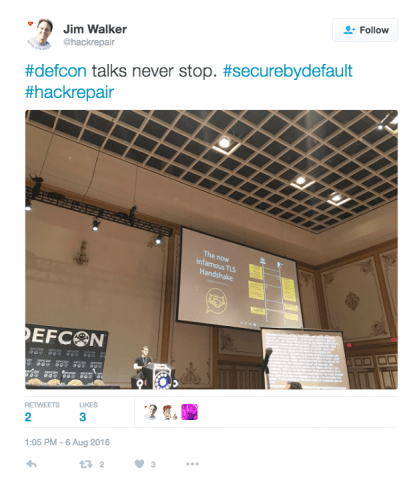 For all but two of the last fifteen years, we’ve been sending our folks to DEFCON Las Vegas to learn as much as we can about the new cyber attack and mitigation techniques. DEFCON ran for four days this year.

Day 1 of DEFCON is usually a whirlwind day, a time for waiting in line to get your badge, finding friends and acquaintances, and planning out the week.

Recently, they’ve added less technical talks to start people out. Some are quite informative and an easy way to get involved.

And sometimes you get some old-school tech to play with, like this sweet pager watch.
Geez! I remember those…

This year was really special as well because the final round of the Cyber Grand Challenge was held at the beginning of the conference.

DARPA, a US government agency responsible for everything from the Internet to GPS navigation, implemented the CGC to develop automated systems to repel and initiate cyber attacks. 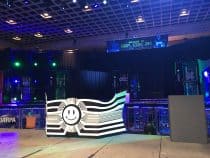 The winning machine, a supercomputer named Mayhem (event picture at left), was coded by a team from Carnegie Mellon University, and the winning machine will be held in the Smithsonian Institution for its efforts. Quite a sight to see! 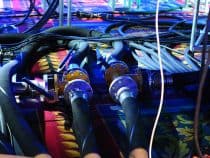 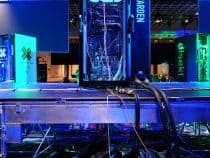 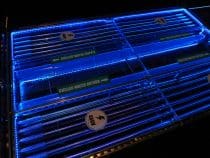 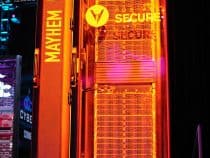 * Pictures above courtesy of Dan Tentler

DEFCON 2016, Day 2-4 are where the real talks start, and where the most important talks start winding their way through to the weekend.

Some of our favorite talks this year at DEFCON 2016 were:

° Feds and 0Days: From Before Heartbleed to After FBI-Apple

° 411: A framework for managing security alerts

° How to design distributed systems resilient despite malicious participants

° Malware Command and Control Channels: A journey into darkness 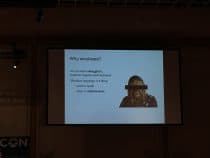 ° Escaping The Sandbox By Not Breaking It

° Stargate: Pivoting Through VNC To Own Internal Networks

° Attacking Network Infrastructure to Generate a 4TB/s DDoS for $5 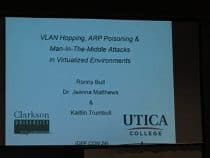 Understanding and utilizing the information gleaned from these talks is our bread and butter. Protecting your sites from attacks by malicious hackers is the way we work.

“Secure By Default” is our philosophy and this is how we do it.

Concerned about WordPress security and would like someone to watch your back? If this sounds like you then you are in the right place.  Taking a vacation, or maybe your web designer has wandered away?  Why worry about dark side of the Internet. Let HackRepair.com worry for you. It's what we END_OF_DOCUMENT_TOKEN_TO_BE_REPLACED